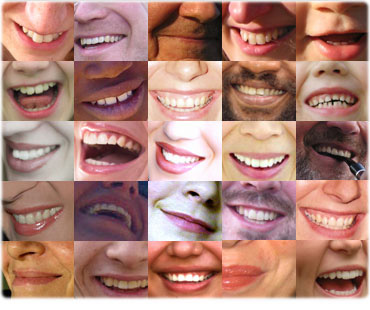 They found that when someone quits [smoking], a friend's likelihood of quitting smoking was 36 percent. Moreover, clusters of people who may not know one another gave up smoking around the same time, the authors showed in a New England Journal of Medicine article in May.

Social ties also affect obesity. A person's likelihood of becoming obese increased by 57 percent if he or she had a friend who became obese in a given time period, Fowler and Christakis showed in a paper in the New England Journal of Medicine in July 2007.

This is a powerful medium that we've only just begun to discover and leverage as marketers. It's important to realize this impact as you continue to develop your online strategies. For additional reading on how consumers are already modifying their behaviors through social media, I'd highly recommend Razorfish's Consumer Marketing Experience Report for 2008.